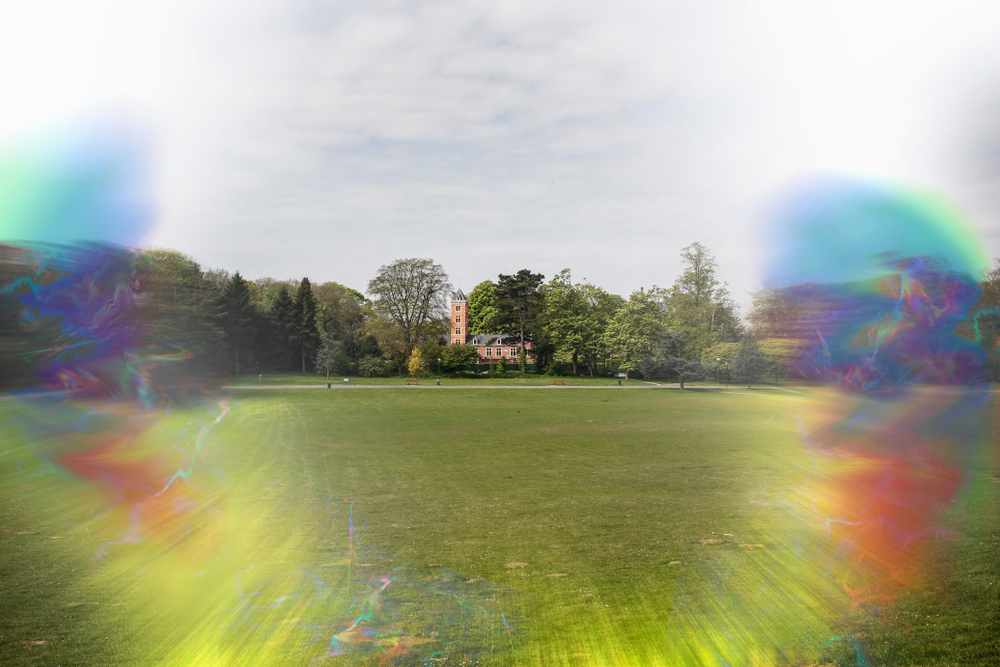 Approximately one in four migraine sufferers will experience a migraine with aura. Below, we’ll define what aura is, when it usually occurs, and what the symptoms are.

Aura is the second of the four possible phases of a migraine:

Many patients do not have all of the phases. For example, some do not have much of a premonitory or postdromal phase and many will have headache without an aura. In rare cases, some patients only have the aura phase without the headache!

What Are the Symptoms of Aura?

Symptoms of aura will vary from individual to individual, and it’s a good idea to get to know your own aura symptoms so that you can recognize them as soon as possible.

There are three common types of aura. Each can be defined by the classic symptoms or changes that accompany them:

Visual changes are the most common symptoms of aura. In fact, changes in vision will happen in over 90% of those that have migraine with aura. Visual changes during aura may include:

Sensory symptoms during aura are also quite common. These changes often begin in the fingers and are characterized by feelings of numbness and tingling. These feelings will generally progress slowly up the hands and arms and make their way to the tongue and chin. When this happens, it is known as a cheiro-oral aura.

Problems With Language and Speech

Language and speech symptoms tend to be rarer with aura, but these changes can occur. The sufferer will find it difficult to locate the correct words they want to say. They may end up saying something they don’t intend to say or slurring their speech. In some cases, they may be unable to speak at all for a period of time.

An increase in the firing of nerves and an increased blood flow in the affected area of the brain (the visual, sensory, and speech and language cortexes, respectively) cause the various symptoms of aura. Research has shown a wave of electrical activity in the brain that moves from the back of the head (the location of the visual center) towards the front of the brain (the location of the tactile and speech centers).

While experiencing the symptoms of aura can be alarming for migraine sufferers, the onset of aura can also be a useful tool. That’s because aura symptoms can warn a sufferer that a migraine is coming. This can then give them time to carry out effective early treatment. In the end, early treatment may be able to improve the symptoms of the migraine itself and reduce its intensity overall.

For more information on The Will Erwin Headache Research Center click here.

To donate to finding a cure for migraines and cluster headaches click here.