A Closer Look at the Different Types of Migraine Aura 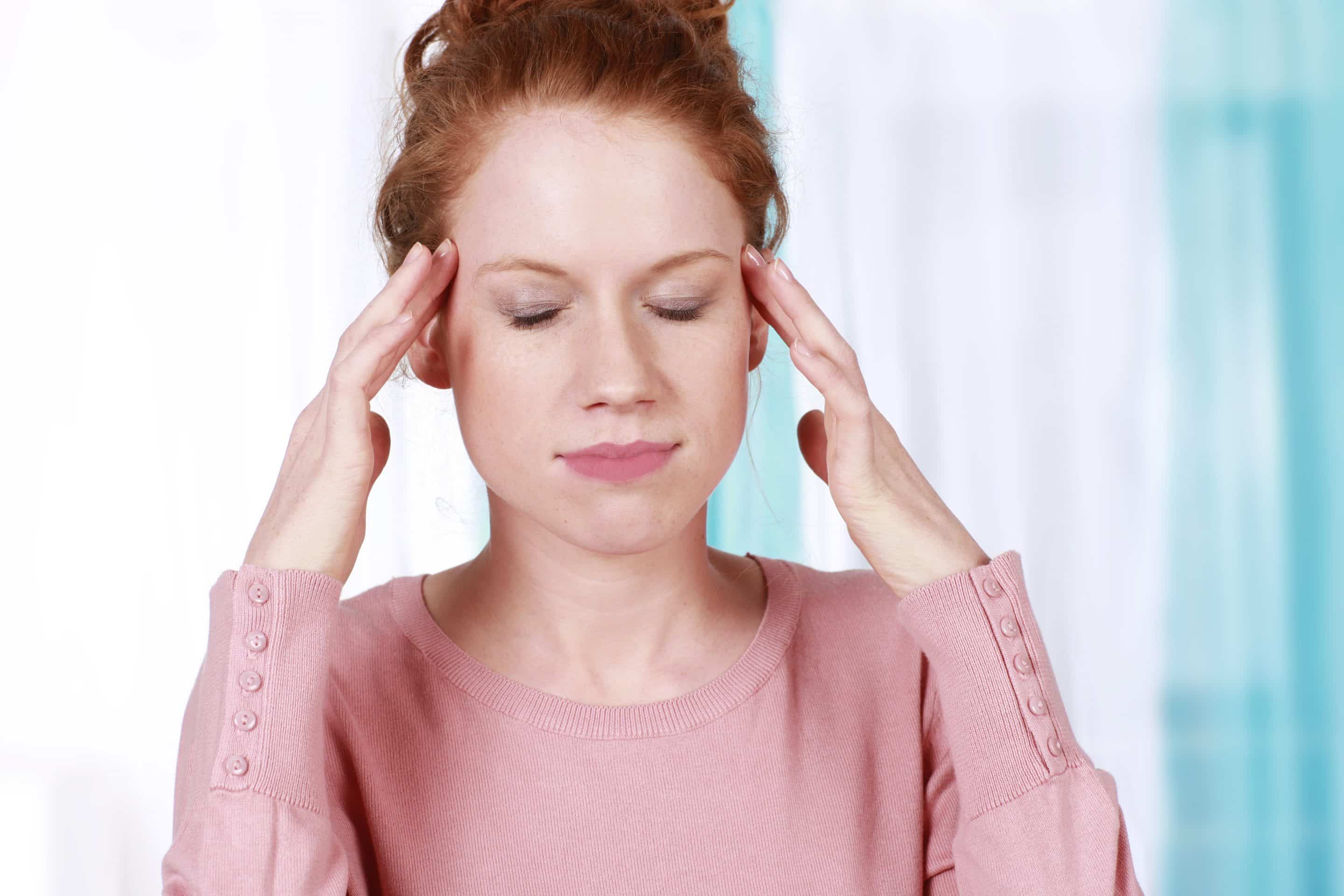 What are auras? What types of migraines come with auras? How do you treat migraines with auras? Here’s a closer look at the answers to those questions and more.

Migraine Aura – What is It?

While migraines generally come with symptoms like severe pulsing or throbbing head pain, nausea, and sensitivity to sound, light, and smells, some individuals experience aura symptoms, too. These auras often develop before the migraine headache occurs.

Migraine auras often occur over a period of 5-20 minutes and typically last less than an hour. Auras come in six main forms:  visual disturbances, tactile disturbances, language difficulty, weakness, brainstem aura, and retinal migraine.  Some people will have multiple forms, often occurring back to back.

Visual migraine auras are some of the most common types of auras experienced before or during a migraine. Some of these visual changes may include:

Often, these visual symptoms begin at the center of the individual’s field of vision, then move outward. Some individuals even experience temporary blindness when they have a migraine.

Certain individuals experience migraine auras that are physical sensations like numbness or tingling. They may start in a small location and spread to other parts of the face or body on the same side.

Before or during a migraine, some individuals may have a tough time trying to communicate and speak to other people. They may find it difficult to find the words they need to use to construct a sentence, though they can often understand without any problems.

Additional subtypes of migraines that include auras include:

Migraine with Aura – What Causes it?

The cause of migraine auras is not clear, but research suggests that it is caused by an extra wave of electrical activity in the largest part of the brain called the cerebral cortex.  This electrical activity, called cortical spreading depression, starts in the back of the brain where many visual areas are located, which may be why visual auras are the most common form.  Scientists have shown that several migraine medications are able to alter components of cortical spreading depression.

While migraines with aura are treated much in the same way as migraines without aura, experiencing auras is often useful for knowing when to administer early treatment. When auras occur, migraine sufferers can go ahead and use acute treatment at the onset, which is key to attempting to achieve total relief from migraine symptoms, reducing the length of the migraine, and lowering the chance that the migraine reoccurs.

Although auras and other symptoms may fluctuate and come and go in prevalence, if you experience a dramatic change in your migraine symptoms, consider seeing your physician. You could require a different type of migraine treatment.