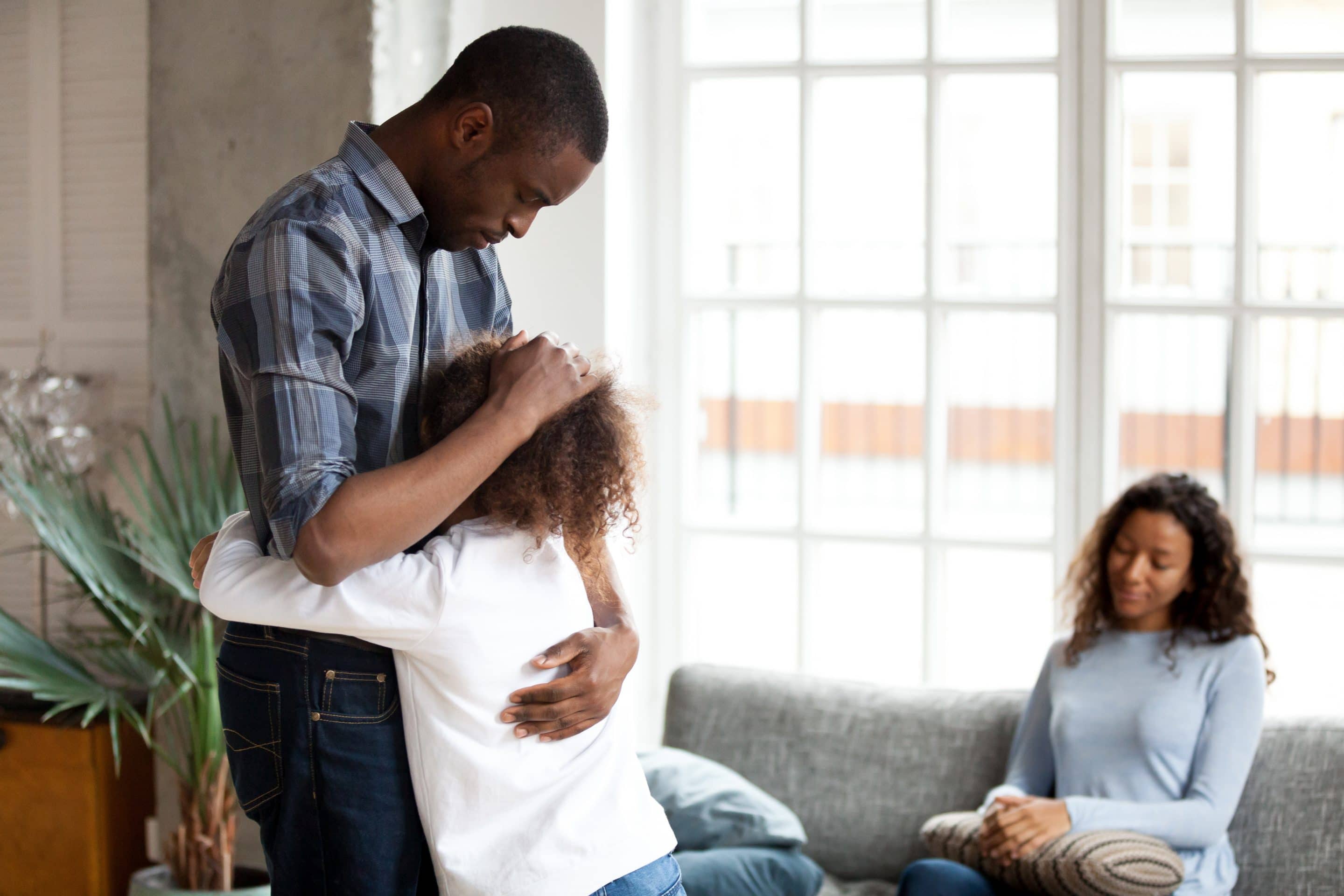 Nearly 40 million people in the U.S. are affected by migraines. These headaches often affect one side of the head and have additional symptoms like light sensitivity, nausea, and vomiting. Sometimes migraine episodes accompanied or preceded by sensory or visual disturbances called auras.

According to The Cleveland Clinic, up to 80% of individuals who get migraines have a first-degree relative with the neurological disorder. And although the exact cause of migraines remains unknown, it’s believed that genetic, as well as environmental, factors play a significant role in the condition.

Most migraine attacks are thought to be what’s known as polygenic, which means that multiple genes contribute to the disorder. Scientists believe this is a result of numerous small genetic variations that are known as single-nucleotide polymorphisms (SNPs).

Over 40 different genetic locations with variations have been identified and linked to common types of migraines. These SNPs are usually linked to things like blood vessel function or nerve signaling function. While the gene variations may have little effect on their own, when multiple variations accumulate, it may contribute to the development of migraine headaches.

According to a 2018 study published in the Neuron Journal, families that experience migraine headaches had an increased “load” of the genetic variations compared to families without migraines.

Having a family history of migraine headaches may also increase the risk of:

In rare cases, single gene mutations have been directly linked to migraine headaches, including:

The Upside of Hereditary Migraines

Knowing that your migraines are hereditary and have a genetic link can offer some benefits in treating and managing symptoms. This allows you to get helpful support and information from other family members who also have the condition. You can learn from their migraine triggers, find out what medicines or treatments help them manage symptoms, and even find out if, or how, their migraine headaches have changed throughout their life.

Currently, there’s no cure for migraine headaches, but you can join us in the fight to finding one. Donate to the Will Erwin Headache Research center today to help us put an end to the pain for migraines and cluster headache sufferers.